There are Housing societies in Maharashtra who do not sub-let their flat to bachelors, spinsters, and foreigners. Many times resolutions are passed in General body meeting to restrict its members from sub-letting flat to students, bachelors, spinsters, and foreigners. Such Few restrictions are illegal. Such resolutions even though passed by the General Body do not stand in the Housing society law or Bombay High Court.

Every Indian citizen and non-citizen has a fundamental right under the Indian Constitution to reside anywhere in India except in “Prohibited and Restricted’ area declared by the Indian Government. None of the housing society in Maharashtra under the Maharashtra Cooperative Societies Act comes under the ‘Prohibited and Restricted’ area. Therefore any resolution passed by the General body is invalid which encroaches the fundamental rights of any person. So, no Illegal Restrictions can be Imposed by RWA Society

Every Indian citizen has the right to reside anywhere in the country and discrimination is not allowed based on religion, caste, sex, eating habits, and marital status.

If society decides to debar the tenants with General Body Resolution then such resolutions are not justifiable in the court of Housing society law.
The competent authority can declare such resolutions illegal and can lift such bans.

Few housing societies in Maharashtra discriminate on the grounds of food habits. The society does not allow members to eat non-vegetarian food in their flat. Only vegetarians are allowed to purchase the flat or sublet the flat.

Legally a resident’s welfare association cannot make a rule that members should only consume vegetarian food in society. Every citizen has a fundamental right to choose one’s own food and food habit. Any co-operative housing society cannot frame its own rules against fundamental rights.

Read More: Bye-Laws for Keeping Pets in an Apartment or in Society

As per Bye-law, Housing society law, a society cannot restrict activities of members within the flat unless it is illegal. The food habit of members of society cannot be controlled by other members. It is a personal choice of each member whether to eat veg. food or non-veg, food.

Are you searching for the BEST apartment management system for your Apartment Complex?

Neighbium is a Cloud-Based Secured Platform to manage every aspect of your Society operations!

Request for Demo today and our executive will get in touch with you in 24 hours. 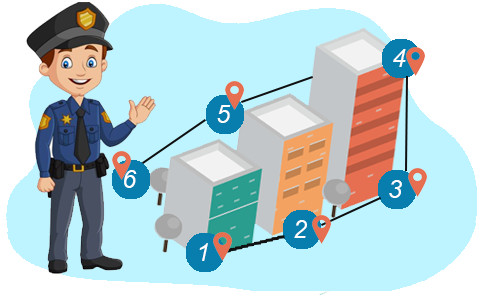 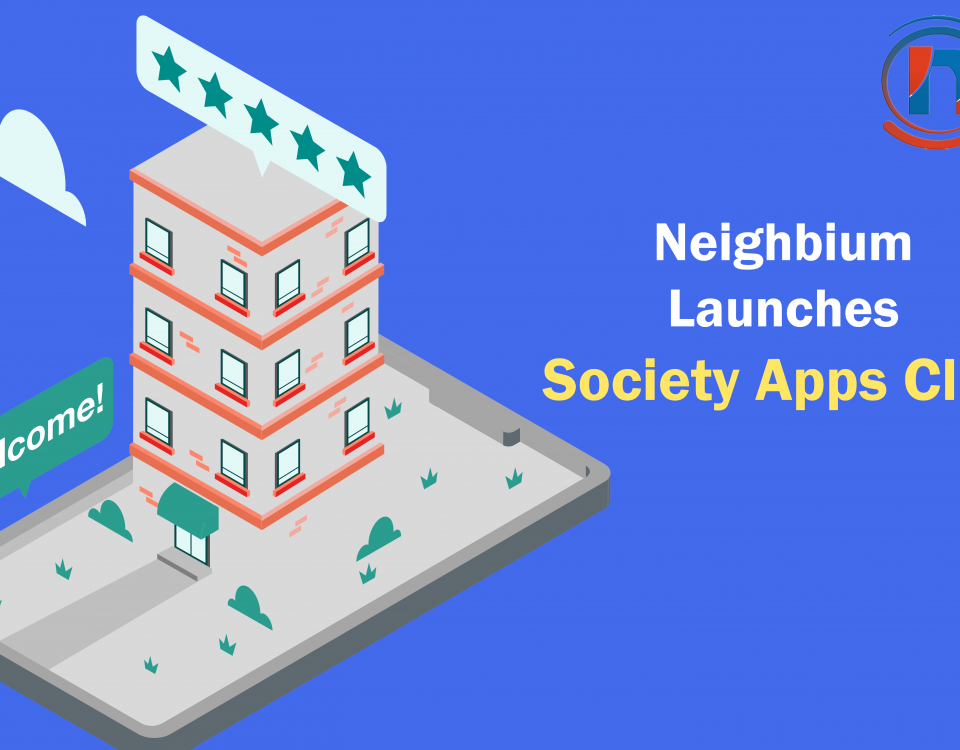 We use cookies on our website to give you the most relevant experience by remembering your preferences and repeat visits.
I UnderstandCookie settings
Manage consent

This website uses cookies to improve your experience while you navigate through the website. Out of these, the cookies that are categorized as necessary are stored on your browser as they are essential for the working of basic functionalities of the website. We also use third-party cookies that help us analyze and understand how you use this website. These cookies will be stored in your browser only with your consent. You also have the option to opt-out of these cookies. But opting out of some of these cookies may affect your browsing experience.
Necessary Always Enabled
Necessary cookies are absolutely essential for the website to function properly. This category only includes cookies that ensures basic functionalities and security features of the website. These cookies do not store any personal information.
Non-necessary
Any cookies that may not be particularly necessary for the website to function and is used specifically to collect user personal data via analytics, ads, other embedded contents are termed as non-necessary cookies. It is mandatory to procure user consent prior to running these cookies on your website.
SAVE & ACCEPT
×

Click on the representative name below to chat on WhatsApp or send us an email to support@neighbium.com for quick response. 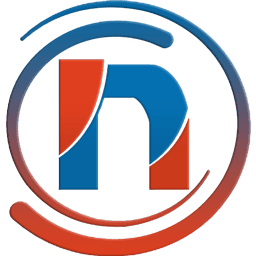